What Albert Einstein Can Teach Your Kids About Confidence

Psychologists often describe confidence as a person’s belief in their own ability to succeed. Naturally, every parent would like their child to be self-confident.

However, what seems to challenge parents the most is striking a healthy balance when encouraging confidence. They want to nurture their child’s confidence, but not let them get too arrogant.

Also, many parents have a challenge with self-confidence themselves.

The brilliant Albert Einstein said, “If you can’t explain it to a six-year-old, you don’t understand it yourself.”

This is the key issue: many parents don’t know how to teach confidence to their kids.

●     Do we push our children to do more or give them all the space they need?

●     Can our kids learn how to be self-confident if we are not?

Answers to these questions might seem complicated, but the good news is – you don’t have to do it alone. There are plenty of resources to help you gain direction and clarity.

Even if you aren’t the most confident person in the world, you’ll do a lot for your child if you offer them a healthy, positive role model. It can be someone they know, a fictional character, or a celebrity. The famous physicist, Albert Einstein, is a perfect example.

Here’s what your child can learn about confidence from Einstein’s life and work:

1. It’s okay to have special interests

When he was nine, Einstein went to high school. There, he spent only 3–4 hours a week studying math and science. He was an odd kid, and eventually, he was asked to leave high school and he did it.

●     His home was the only place where he could pursue his interests. Later in life, his special interests led him to win the Nobel Prize and become one of the most famous theoretical physicists in the world.

●     Expose your child to a wide variety of activities and encourage them once they find something they love. Quirky hobbies can be particularly helpful for kids who don’t exactly fit in at school. The fact they are special at something will affect their confidence positively.

2. Imagination is the answer

●     Children have a particularly vivid imagination. Let them use it. Help them fantasize. Encourage them to visualize they’ll be doing something important or fulfilling when they grow up.

●     Their dreams might seem unrealistic at the moment, but don’t lower their expectations. It is important they are thinking about their goals.

3. Persistence needs to be encouraged

When he was just a child, Einstein was considered dyslexic and a slow learner. In fact, many adults thought he was stupid. Later on, he had problems in school. Then, he failed in his first attempt to enroll into Zurich Polytechnic University. During the war, he was targeted by Nazis.

●     As you can see, obstacles and challenges were all around him. However, he persisted and achieved his goals.

●     Your child will come across many setbacks in life too. Avoid the temptation to be their savior. Let them know you are here if they need you but give them a chance to figure things out on their own.

●     To become confident, kids need to learn that it’s okay to take risks and fail. Let them try and get up once they fall. This will make them resilient and strong enough to deal with life’s challenges.

If you think Albert Einstein is a too-advanced example of confidence for children at a young age, substitute someone else that can send similar messages.

Diversity is okay, optimism and imagination are potent weapons, perseverance and autonomy are highly valued, and confidence is a path to a happy life!

#1 Resource for Any Home Educator
The Ultimate Family Hub For Holistic Education Trusted by Parents, Teachers and Government Departments Around the World. There is something for everyone in this ultimate home ed community. No clicks, no judgement…. whether you worldschool, unschool, distanced ed, deschool…it doesn’t matter. You’re welcome here!

Homestead Hippie Tribe
Join a free private community of positive, vibrant, and inclusive home educators from all over the world.

Connect in our forums, or message your friends and other home educators in your very own groups. 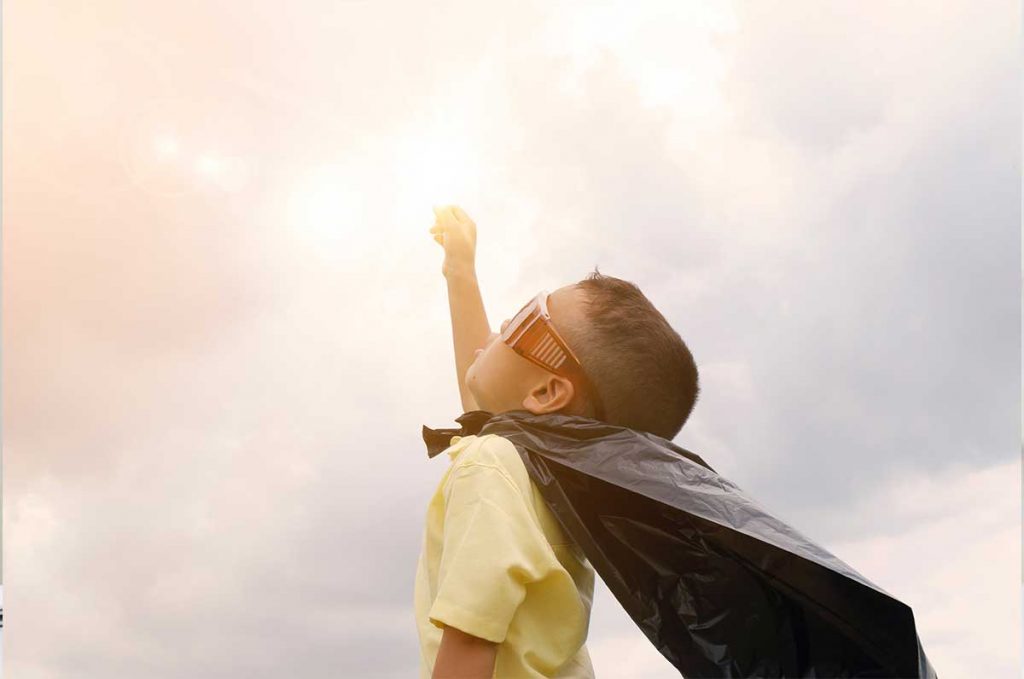 A.B. Seedlings
Access hundreds of printable and downloadable resources to give you a taster of what we offer. Jam-packed full of messy and sensory play, baking recipes, games, arts and crafts, worksheets, project books and more! 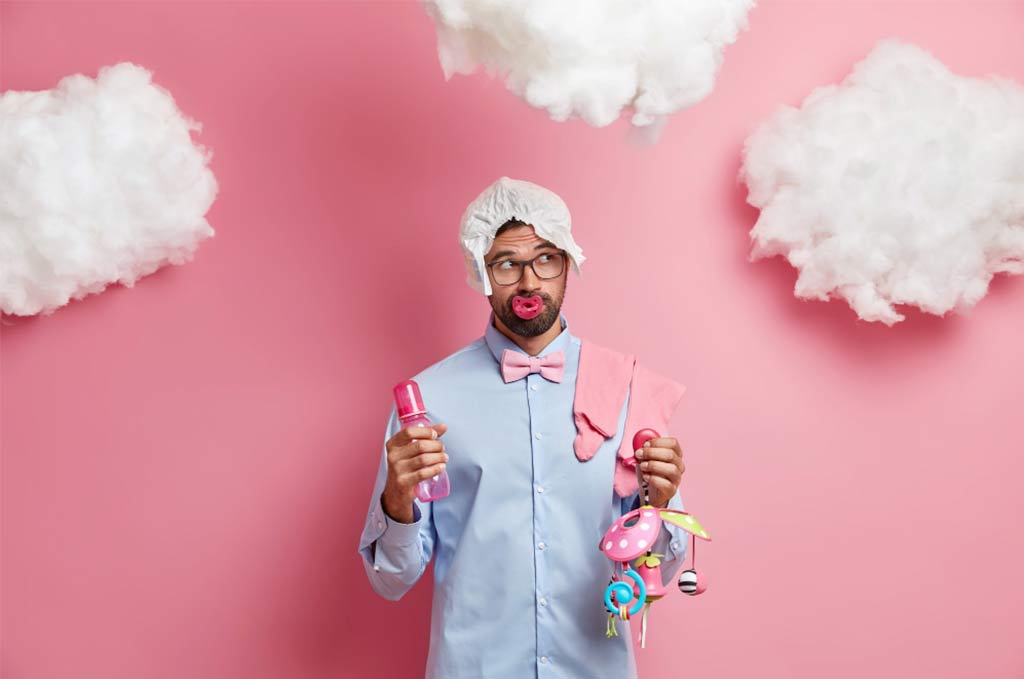 The Parent Portal
Directory and resource of businesses both online and local to support your journey in educating your children. From behaviour specialists, music lessons, crafting, coaching and much more. What ever you need you will find it here. 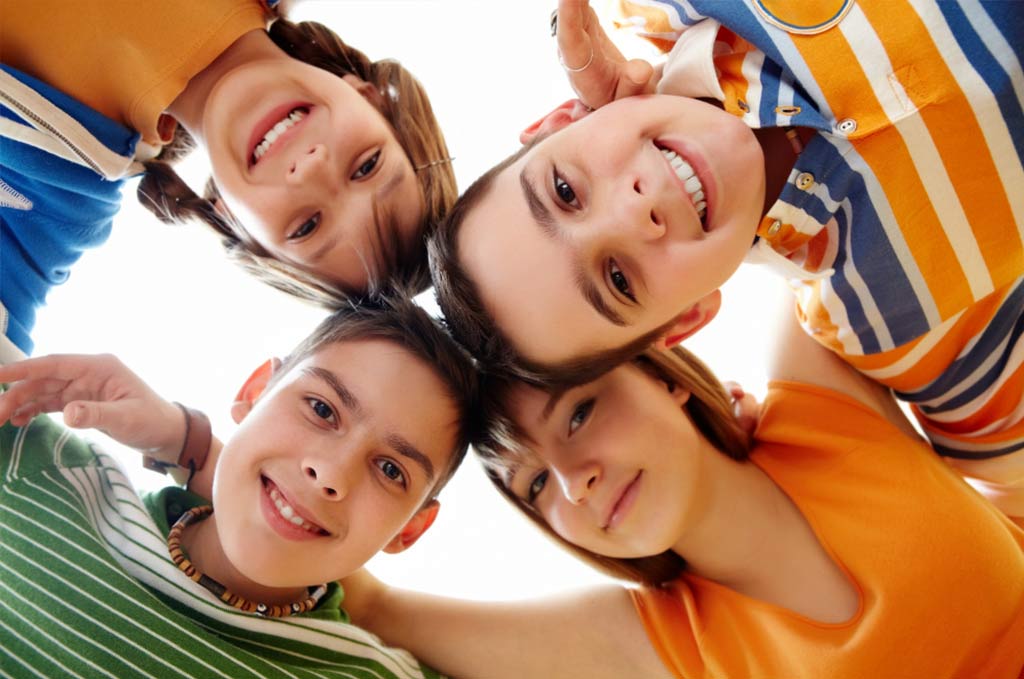 The Teen Hub
Teens often get left out when it comes to accessibility to resources. In fact, many children that have been home-schooled enter the schooling system when they hit the tween years. The Teen Hub is full of resources for ages 12-19 to help support the journey.
Join Homestead Hippie Today For FREE

The ultimate family hub for holistic education and practical homeschooling. Access hundreds of resources designed to make educating children fit into your lifestyle.

All resources are based upon the deeper life teachings children need. Suitable for homeschooling and extra curricular activities for children in the school system.